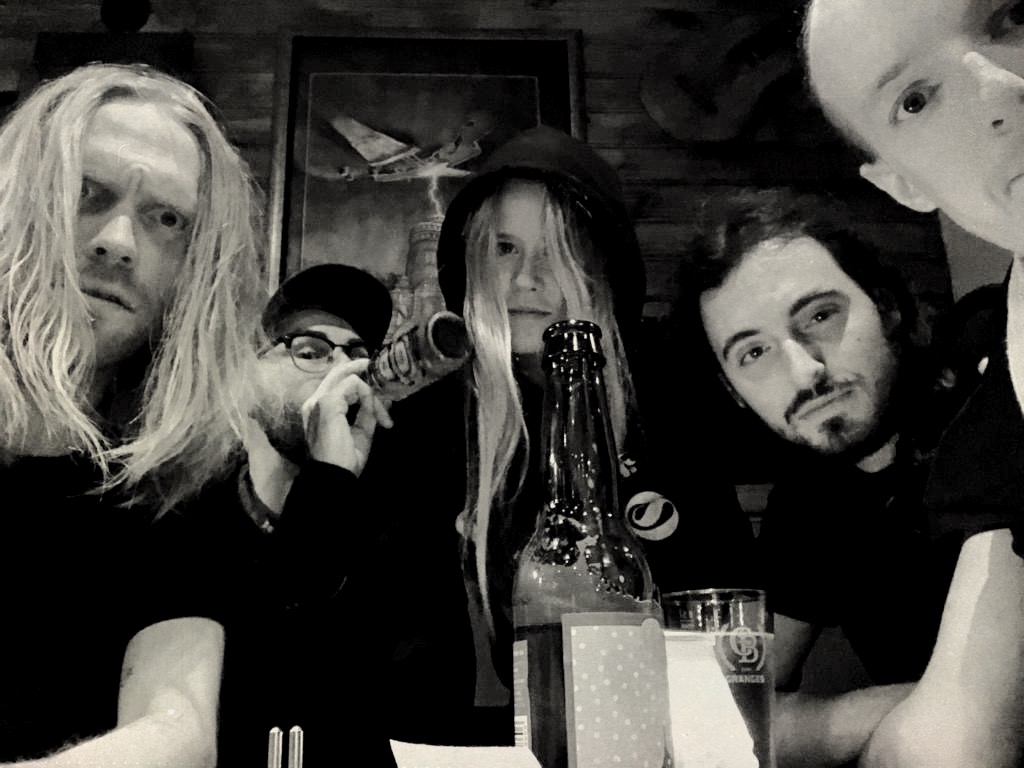 Kraut/psychedelic collective BADA was created in 2019 by Anna Von Hausswolff, David Sabel, Gianluca Grasselli, Filip Leyman and Hannes Nilsson – some of whom also perform as part of Anna Von Hausswolff’s own solo project. Through cinematic organ drones, tribal rhythms, heavy distortions, and a shared desire to “reunite the essential bonds between music and physical worlds”, BADA is a captivating and constantly evolving force of creativity that demands to be witnessed in a live setting. One of the most seen and favored acts on 2021 Roadburn Festival Redux edition, the band added the sixth member Christoffer Darshed and is now ready to tour Europe, after the self-titled vinyl album out on Anna’s Pomperipossa Records sold out already twice reaching cult status.