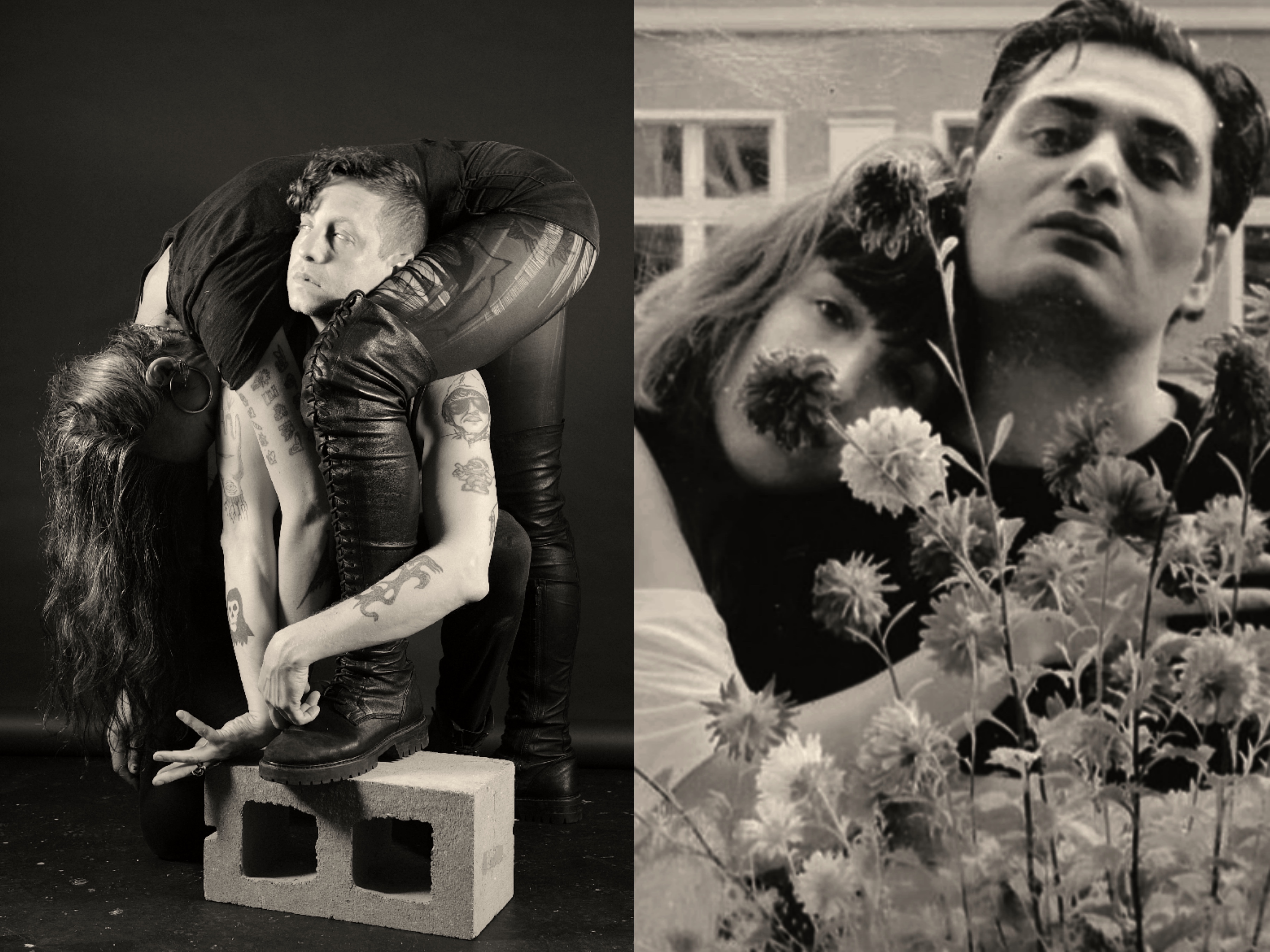 HIDE (US)
Hide are an electronic duo based in Chicago. Together since 2014, the pair create sample based compositions using a combination of self sourced field recordingsandvarious pop culture/media.

For the uninitiated, MUERAN HUMANOS can be tough to explain. You could list their influences and call them “a psychedelic-krautrock-post punk electronics duo who manage to capture the rich cultural history and excitement of their adopted home of Berlin and infuse it with a sophistcated South American chic imported from their native Buenos Ares”, but that would be doing them an injustice. The reality is that there isn’t anything to explain. The reality is that there isn’t anything to explain. They don’t need a pretentious description, once you listen to them, it just makes sense! At their core, these are simple solid electronics foundation solified by driving bass lines and textural keyboard parts.

They played big festivals like Primavera Sounds, Wroclaw Industrial Festival and Wave Ghotik Treffen and legendary venues like Berghain, SO36 and did a session with Boiler Room. Mueran Humanos were handpicked by The Horrors to support them through their European tour.