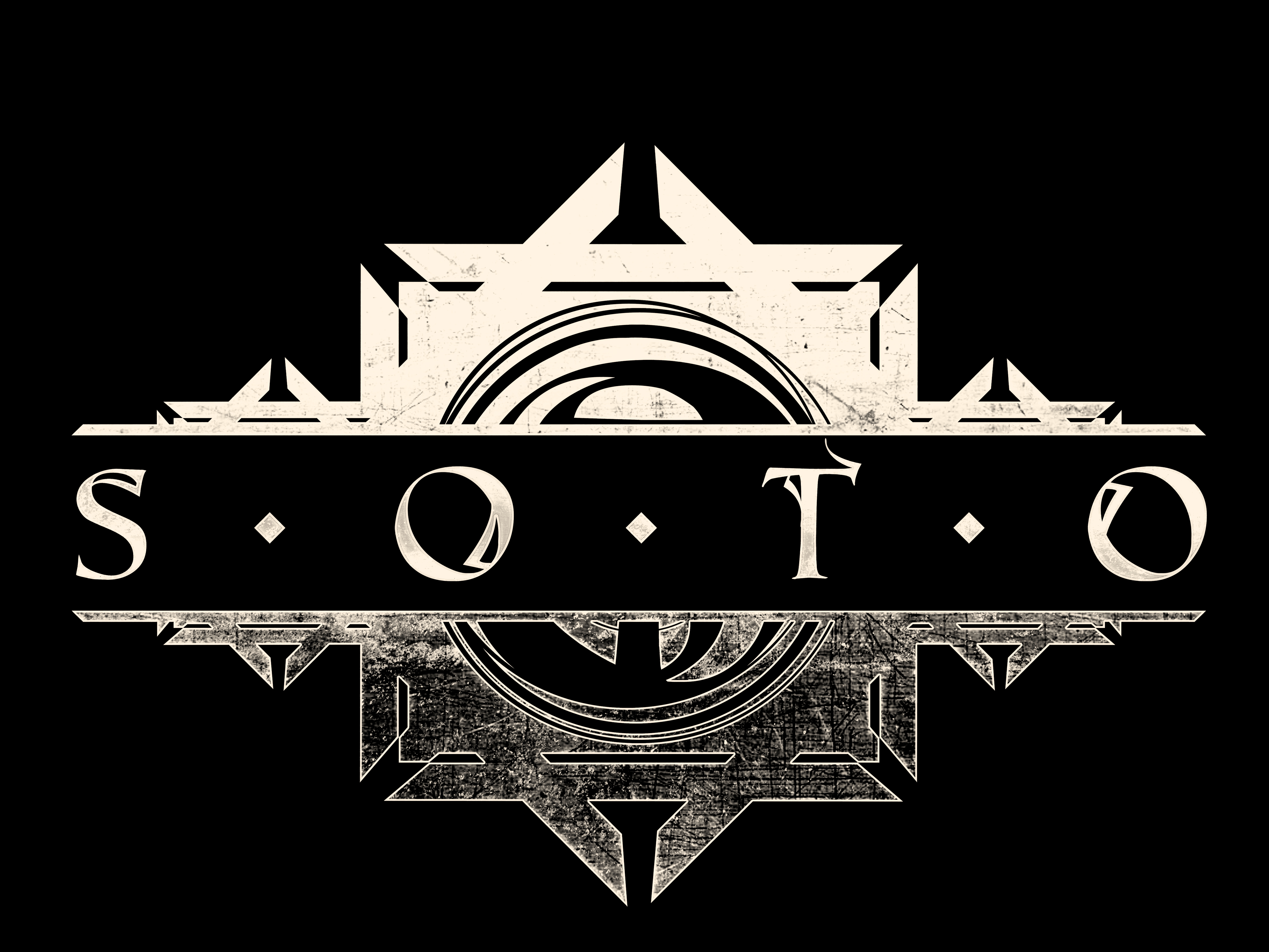 Biljetter ute nu!Förköp: 260 SEK + serviceDörr: 300 SEK
SOTO is the culmination of one of today’s premier heavy metal frontmen and vocalists, Jeff Scott Soto, cast with a union of talented young musicians to bring listeners a slamming blend of melody, and muscle.
Joining Jeff in SOTO are members of his most recent solo band, who he insisted on having along in this new music venture. Jorge Salan (Lead Guitarist), BJ (keys, guitars), Edu Cominato (Drums,), and Tony Dickinson (Bass) complete this fantastic line-up. Soto adds, “These guys come from different parts of the world, and bring their own influence to make this one of the best new metal bands on the scene. From the US to Europe to South America, we have an eclectic, international mix of style and prestige that keeps us all on our toes”.
SOTO has released three albums: “Inside the Vertigo” in 2014, “DIVAK” in 2016 and 2019’s ”Origami”, released by Inside Out Music/Century Media Records!