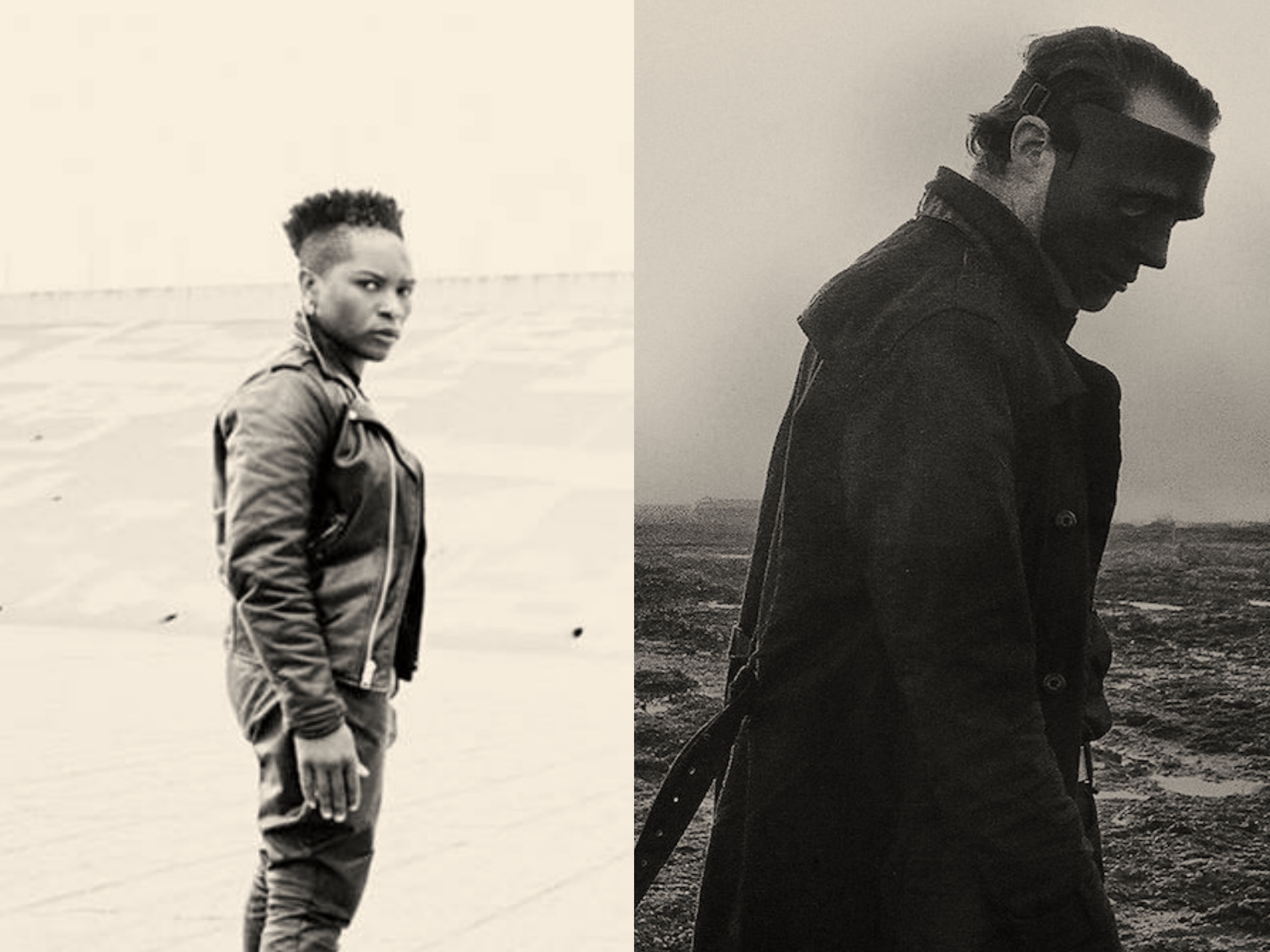 LIGHT ASYLUM
At once brutal and romantic, LIGHT ASYLUM exists in the space where industrial gives way to goth, where synth-pop meets the outer regions of dark wave under the cover of night. The ’In Tension’ EP (2011) and the follow up self titled debut LP (2012) released on Mexican Summer showcase the projects fluid attack shifting elegantly from mid tempo frenzied dance to subliminal future-ballads that are deceptively uplifting when considering the project’s relentless dark sheen. Calling founder, producer Shannon Funchess a commanding vocalist is an understatement; there is a heaviness and urgency in her cathartic vocal delivery that is downright spellbinding. This is contemporary dark wave to a tee that comes to life during their revered live performances.

Kontravoid
Cameron Findlay, the man behind KONTRAVOID, has, among other things, played drums in Crystal Castles and the band
Tr / st, as well as written music for the Oscar-winning short film Curfew. From 2012 he has acted as a solo artist and producer.
Kontravoid’s texts are in line with the band’s aesthetics