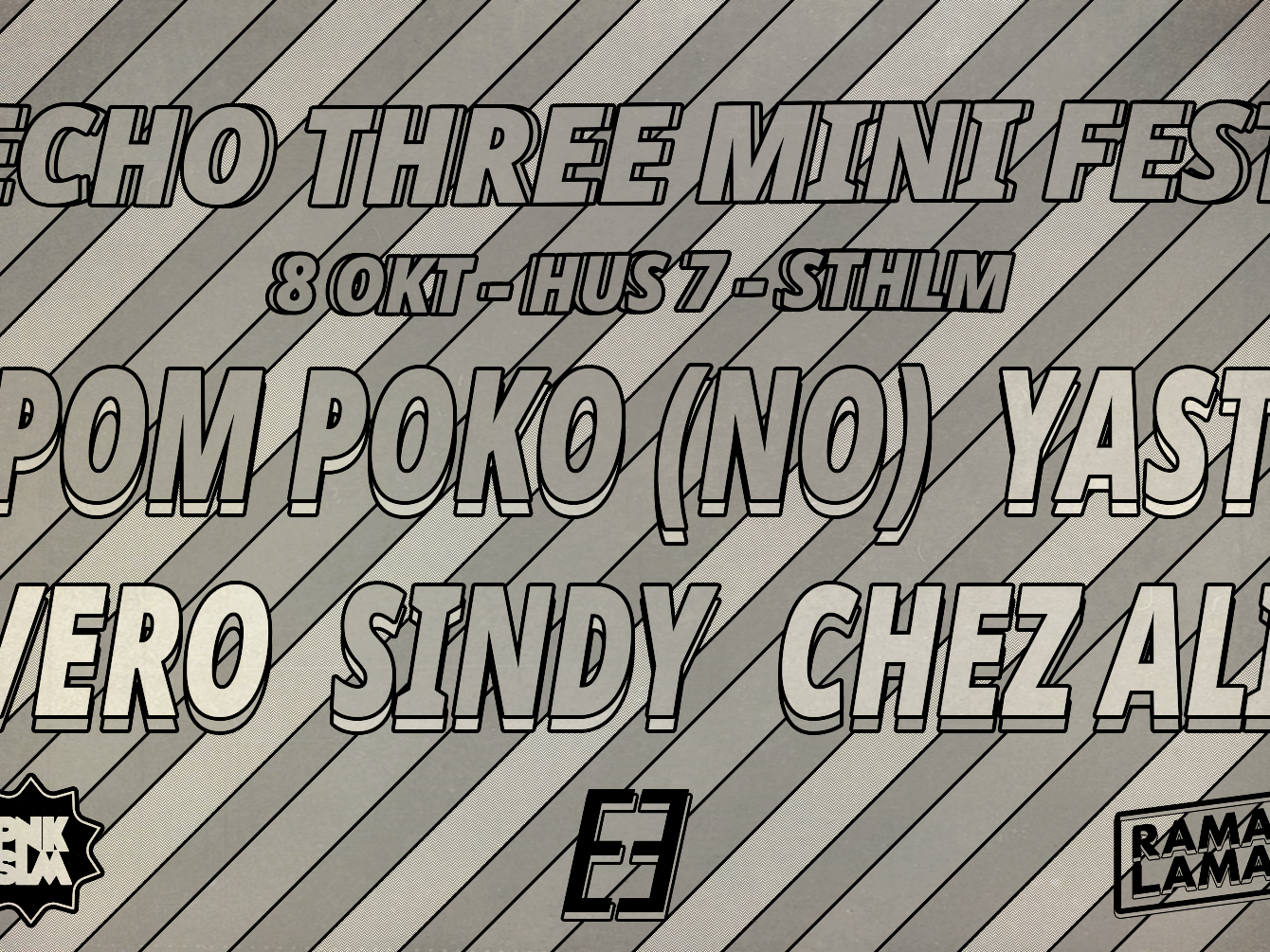 Pom Poko [Bella Union]
Pom Poko  – “If you have a vacancy for Favourite New Band, Pom Poko would like to apply for the role,” tweeted Tim Burgess in April, as Norway’s finest punk-pop anti-conformists revisited their joyous debut album, Birthday, for one of Tim’s mood-lifting Twitter listening parties. Pom Poko pimped their CV on all fronts with their glorious second album, Cheater, released 15th January 2021 via Bella Union. Between the quartet’s sweet melodies, galvanic punky ructions and wild-at-art-rock eruptions, Cheater is the sound of a band celebrating the binding extremes that make them so uniquely qualified to thrill: and, like Tim’s listening party, to fulfil any need you might have for a pick-you-up.

As singer Ragnhild Fangel explains of the leap from Birthday to Cheater, “I think it’s very accurate to say that we wanted to embrace our extremes a bit more. In the production process I think we aimed more for some sort of contrast between the meticulously written and arranged songs and a more chaotic execution and recording, but also let ourselves explore the less frantic parts of the Pom Poko universe. I think both in the more extreme and painful way, and in the sweet and lovely way, this album is kind of amplified.”

YAST [Adrian Recordings]
YAST is a band of five creative slackers that got together with nothing more than their friendship, their instruments, a sackful of song ideas and a total devotion to music. Hailing from the tiny Swedish town of Sandviken, Marcus Norberg, Tobias Widman and Carl Kolbaek-Jensen formed YAST in 2007.

Fast forward to 2010 and our trio have gravitated south to the more music centric city of Malmö. Augmented by the rhythm section of post-rock band Aerial, Markus Johnasson and Niklas Wennersten, the YAST line-up we know and love finally clicks into place. From 2012 to 2015 the band released multiple singles and two albums to great acclaim from both Swedish and international press. After some years off, YAST are finally back.

VERO [PNKSLM Recordings]
Stockholm based VERO made their debut in 2019 with their EP Saxophones and danger zones, released through Sony Music, before they got signed to independent label PNKSLM Recordings (ShitKid, Les Big Byrd, HOLY etc.) and released the sequel EP “Heaven on Earth” in 2020. With a distinct flirt to 90’s alt rock, VERO broke new ground with the single named after their EP, “Heaven on Earth”, a song that came to define the very core sound and soul of the band’s debut album, changing their direction musically. Vero is currently in the studio finishing their debut album released through PNKSLM Recordings 2022. The sound of the band has grown even more defined, rocknroll-esque, polished yet still dirty – a typical watermark for the sound of Vero. In 2020, after releasing their EP Heaven on Earth, the debut album was written in the midst of a world pandemic. Inspired by bands such as Pixies, Sonic Youth, and Yo La Tengo, Vero are ready as ever to enter the stage.

Chez Ali [Rama Lama Records]
Chez Ali is the solo project of Stockholm musician and Steve Buscemi’s Dreamy Eyes member Elias Mahfoud. Elias initially started working on Chez Ali when living in London 2014-15 making sounds that channelled both indie greats such as Pavement and King Krule but also soulful R&B icons as D’Angelo. After working with the project on-and-off since and performing it live for the first time in 2017, Elias debuted Chez Ali with Blue Cheese early 2018. Since then, he’s released three more singles and is currently working on new material.

Chez Ali has been hailed by both national and international tastemakers such as Pigeons & Planes, CLASH, Highsnobiety, DIY and more, with praise such as ”your new favorite artist”, ”a potent, highly individual voice” and ”if Mac DeMarco was attractive in a non-gross way”. With his band he’s developed an energetic and compelling live show that have entertained audiences both in Sweden and United Kingdom and a live history that includes support slots for Dream Wife and Gus Dapperton as well as performing at by:larm festival.

Sindy [PNKSLM Recordings]
Sindy, the project of Swedish musician Tom Serner (Ruby Empress), only released its acclaimed debut EP last summer which this spring was followed by debut LP HORROR HEAD. The album is a technicolor realisation of Serner’s vision; it filters his influences through a dream pop lens, recasting a decade’s worth of indie rock in the mould of Cocteau Twins, while taking influence from the likes of My Bloody Valentine, Sonic Youth, Sebadoh and Daniel Johnston. At the centre of it all are Serner’s breathy vocals – think an off-kilter Elliott Smith, delivering what Serner himself describes as “seriously deranged four-chord songs”.